The Avs Had a Good Run. 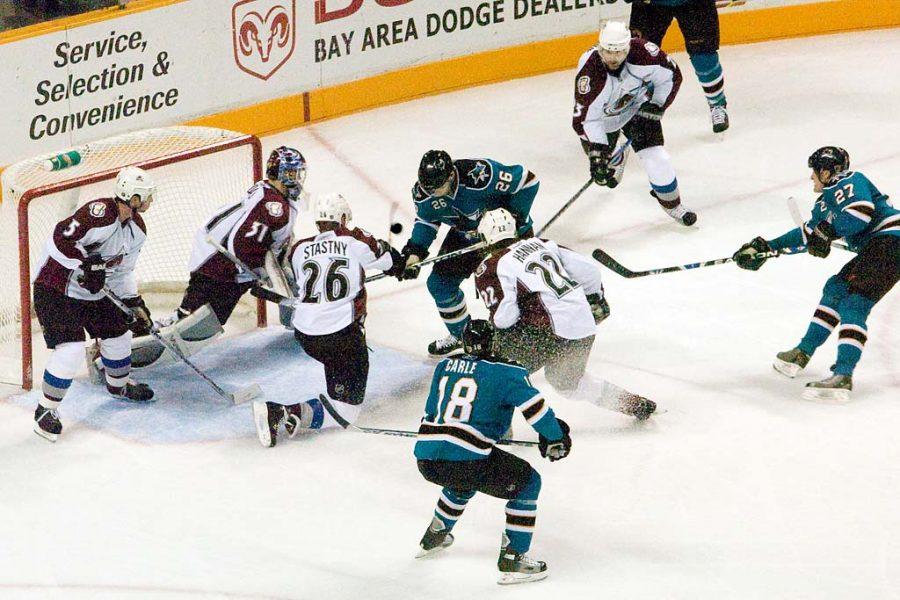 Avs fans are still grieving the game seven loss that we had to accept last Wednesday. It’s no secret that referees are people too but this is unforgivable. The avalanche were red hot, had a solid chance to win game seven and move on to the next round. For those who don’t know, The equalizing goal scored by Collin Wilson was overturned when the Sharks challenged the play for it being offsides. Gabriel Landeskog was waiting to substitute out of the game, and he apparently lifted his skate off the blue line when the play went into the zone, making it a very controversial offside. This was brought up that NHL rule 74 states “the retiring participant must be within 5 feet of the bench and out of play,” to us at the spear staff we can all agree that he was within 5 feet of the bench and play was obviously by the goal.