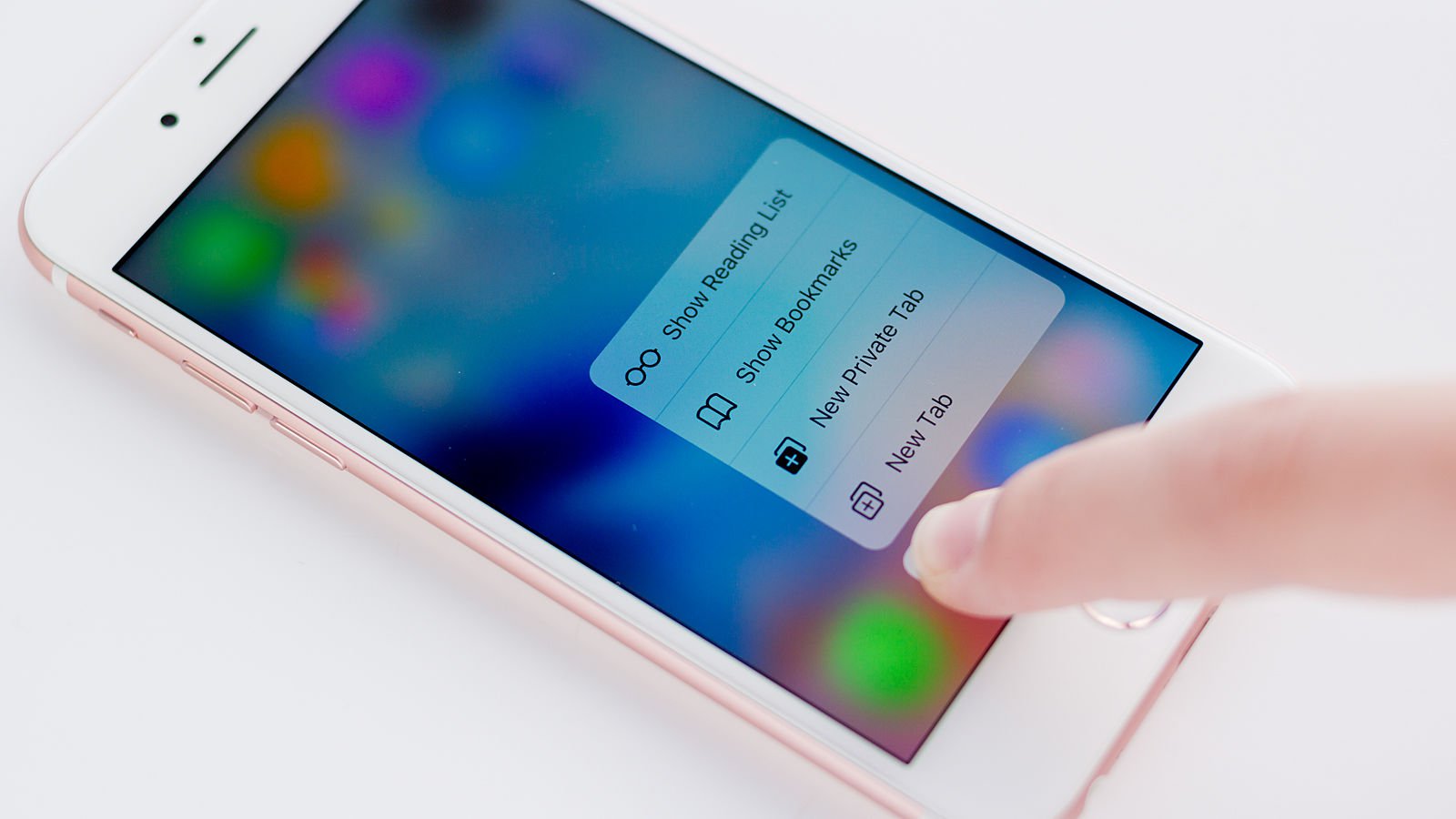 As a high schooler, I completely understand the desire to possess the latest and greatest technology. With megacorporation Apple facing a bit of a slump as new competitors like Samsung take over the cellphone market, there may yet be a glimmer of hope in the iPhone 6S. Sure, it looks exactly like its predecessor, but that’s the point. The real beauty is on the inside.

Since I upgraded from my trusty three-year-old iPhone 5, waiting just a little longer to get a 6S seemed like the obvious choice. Even though I could have snagged a 6 or a 6-Plus for $100 cheaper, I hoped that the 6S would deliver something fresh and unique.

As compared to the iPhone 5, the 6S already shows an extremely extended battery life within my short time of using it. The 5 was notorious for its battery issues (which were improved with recent editions), but Apple made good on its promise to deliver an improved battery that could last up to 70% longer. So far, I’ve played a good hour of “Smashy Road”, refreshed my Twitter feed until my thumbs hurt, and Snapchatted every person in my friends list and my phone has lost around 15% of its battery. The consensus? iPhone delivers on its battery promise with flying colors.

The next major promise stipulated by Apple was the mysterious “3D Touch”. Of course, cell phone purists and people in general scratched their heads and said, “What on Earth would I use that for?” The answer – just about everything. With 3D touch, one simply must firmly press on the app, where they are given a list of quick functions that can be performed. I can take a selfie within three seconds, post a new picture on Instagram within ten, and read all that excess email that keeps piling up in between. The consensus? 3D Touch should really be called “Spee-dy touch”. Hilarious.

Another update promised to provide users with a “smarter Siri”. Let’s face it; we’ve all had that moment of frustration when Siri just wouldn’t navigate us to the nearest Chipotle without being backlogged in misinterpreted words and smart aleck responses. The new Siri still has her (or his) same old mind-numbing sense of humor, but this time she (or he) delivers the results we always hoped for. The consensus? Siri is out of the Stone Age, but still needs some creative updates to outdo the competitors.

So what does the iPhone 6S really improve on? It not only increases functionality and speed, but provides me with the evidence I need that Apple hasn’t gone rotten. There is potential for this beautiful new product as technology continues to improve at a lightning pace. The standard-issue headphones still stink though.