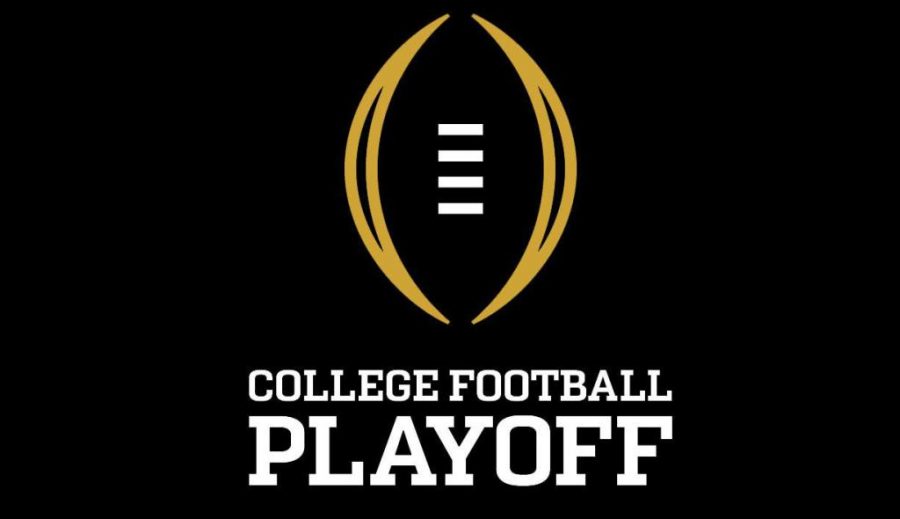 After the crazy day last Saturday of the two, three, and four teams all losing, the rankings have changed from last week. Alabama is still at the top at number one, Ohio State moved from the number five spot all the way to the two spot, Michigan did not move from the three spot, and Clemson slid down to the four spot. Washington got knocked out of the top four ending up at number six while Louisville sits at five. Nobody can predict where these teams will end up with all the crazy things that can happen in college football.

Alabama seems to be unbeatable at number one. Even though they have the target on their back they seem to be handling it very well. The Crimson Tide defense is still their true strength of the team, but the running ability of Jalen Hurts as their quarterback has made defending the Crimson Tide offense just as tough as trying to score on their defense. Hurts has shown difficulty handling pressure from opposing defense so maybe the trick is to blitz him so he cannot scramble around so much. We will have to see how the freshman quarterback can handle the pressure coming down the stretch, especially facing Auburn who would love to knock Alabama on their number one pedestal.

Ohio State was able to jump all the way up to number two. J.T. Barrett in his third year as the Ohio State quarterback is still producing really well even without the help of Ezekiel Elliott to balance out the running and passing game. Barrett has 2218 passing yards with 23 touchdowns. The offense is averaging 46.5 points per game which is second in college football. Their defense is doing their part only giving up 12.7 points per game which is tied for third in college football. The Buckeyes only lost to a surging Penn State team. If the defense and offense can keep producing the kind of numbers they have been, Ohio State posses as a big threat for Alabama and the other top four teams hoping to win a National Championship.

Michigan after a defeat last week on a last second field goal by Iowa stayed put at number three. Michigan lost their starting quarterback this week but lucky for them they are playing a struggling Indiana team, so they should be able to win this coming week. With Jabrill Peppers making his case for Heisman candidate and the defense still playing really well, the only test left for Michigan will be playing Ohio State in their last game of the season. Michigan fans can still keep hopes up of a shot at the National Championship..

Clemson dropped down to number four after their demoralizing loss last week at home, which also ended in a last second field goal. Although their defense seemed to fall apart against Pitt, it is a good sign that Deshaun Watson finally turned into the Quarterback everyone knows he can be throwing for 580 yards. Almost 40 percent of those going to Mike Williams. What Watson needs to clean up is the three interceptions, one coming in the red zone close to the end of the game, which gave Pitt the chance to score quickly. Clemson then tried to convert on a fourth down on the Pitt 45 yard line which was stopped, and gave Pitt very good field position to ultimately get in field goal range to win the game.

All these teams have to get through at least one or two more challenges before the playoffs three out of the four not being able to afford another loss. The big game that will knock somebody out of contention is The Michigan vs. Ohio State game in one week on November 26th. Louisville and Washington are the two teams that seem to have the best shot of taking the spot that will open up. Neither team could lose again and have a shot. Although Washington is ranked at six and Louisville at five, Washington might have the better chance because they can still win the PAC 12 championship. Louisville would need Clemson to lose again to get into the ACC championship game. The committee loves the teams who can win those conference championships. Although all four teams have an easy game this week (Alabama has a bye week), the rankings could be shaken up if a shocker is pulled off. Wil wel see another major shift this week? We will see.