Why Colin Kaepernick’s Workout Was a Publicity Stunt 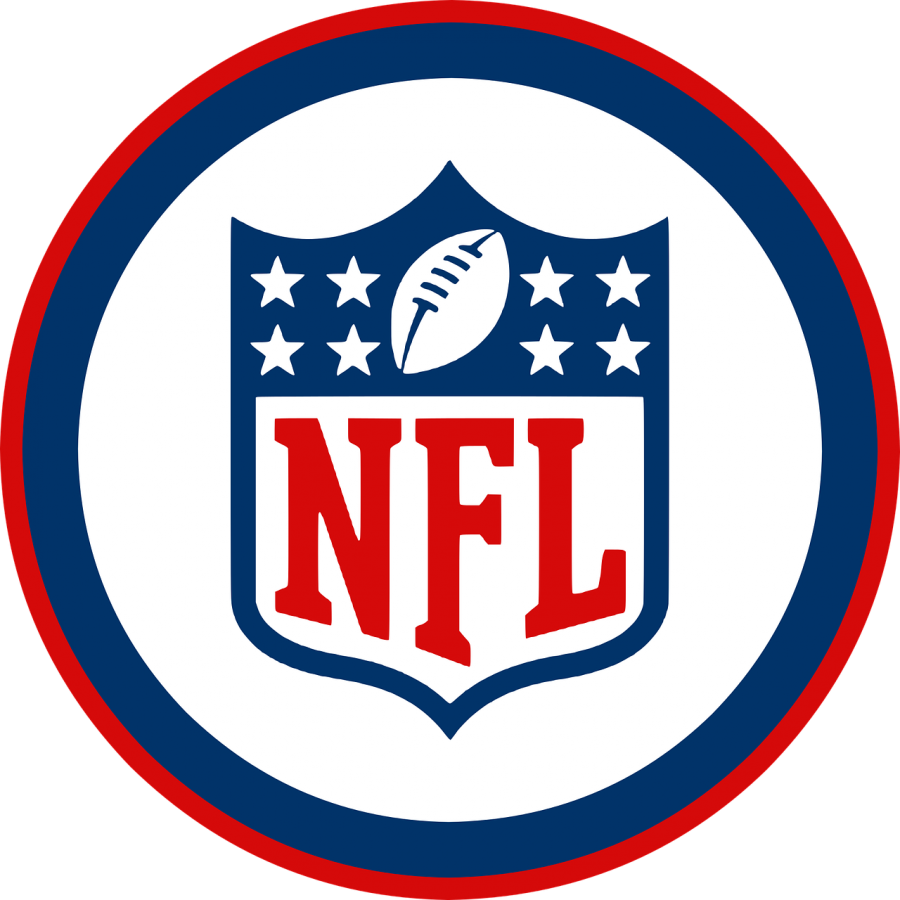 By Mohammed Hassan on Pixabay.com

The National Football League (NFL) set up a private workout for controversial quarterback Colin Kaepernick on November 16th. In 2016, Colin Kaepernick made a statement during the National Anthem before a preseason game to protest police brutality against African-Americans by kneeling. More and more players after that started to kneel also. The NFL blamed this controversy on Colin Kaepernick so they blacklisted him from his team. General Managers around the league were encouraged to not sign him and that happened.

The NFL looked terrible after this and because of that, the players of the NFL started to rebel against the NFL. Fans and viewers did not appreciate that because they thought the league was turning too political. For three years the NFL and Colin Kaepernick were battling this until recently.

On November 16th, the NFL set up a workout for Colin Kaepernick on Saturday for team scouts to see his skillset. The NFL is losing viewers year after year due to the lack of talent at the quarterback position. For the NFL to set up a workout after losing viewers week after week, it makes sense this was more than just a workout. As a former teammate of Kaepernick, Erik Reid said on ESPN’s “First Take”, ” It’s the Saturday before a game. Teams are traveling on Saturdays. What head coach or GM is going to be able to make this trip?

Although this was not just the NFL. Colin Kaepernick was also using this as more than just a workout. My belief is that Colin Kaepernick does not actually want to be in the NFL. He is trying to make a statement on how the United States does not treat everyone the same and how the US needs to pay attention to police brutality. If he really wanted to be in the league then he would not have changed the location of his workout an hour before his scheduled workout.

A report from ESPN’s Adam Schefter said no NFL team had any interest in Colin Kaepernick whatsoever. The NFL made these NFL teams come to the workout to make the NFL look good. That was what Kaepernick wanted. He wanted this to be a bigger thing than it is and for it to be a publicity stunt for himself and the NFL used it as a PR stunt as well.

Colin Kaepernick and the NFL will never work together again and they will keep on doing this back and forth with no progress.