Men in Black: International – Is It Worth Watching? 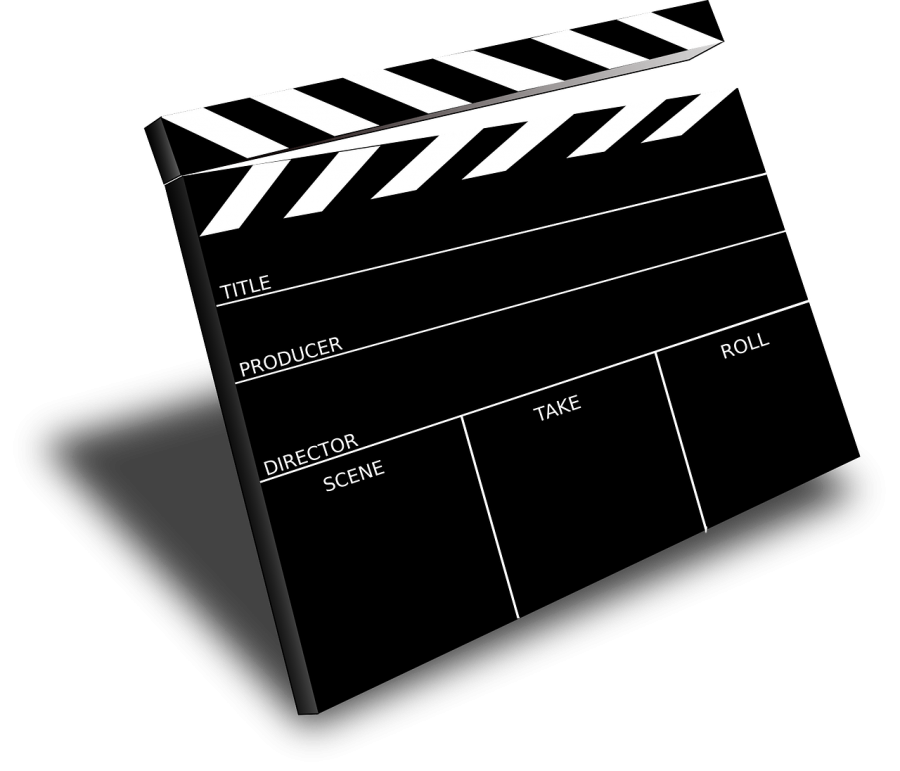 Men in Black: International, starring Tessa Thompson and Chris Hemsworth was released in June of 2019. However, the fourth movie in the Men in Black series is not getting the same kind of reviews as the rest. In fact, many have nothing but negative things to say about the movie.

@TheTalker11 tweeted on June 14, “#MIBInternational was subpar at best. The humor fell flat many times and got very predictable. Thompson and Hemsworth are the highlights of the film, but it just felt so bland and generic for an MIB film. Full review will be on my channel tomorrow!”

The majority of the bad reviews address how the movie is very forgettable, as well as being said to be a poor attempt to bring the Men in Black franchise back. With Men in Black 3 being released in 2012, there is no denying the large gap between the two films. However, the Incredibles franchise waited 14 years to release a sequel, and it did not have nearly as much of an issue as Men in Black: International did.

I personally enjoyed the movie. I had low expectations going into it, with there being two different main characters and a completely new story. Even though it was different, I liked it nonetheless. I thought that it was a fun movie to watch, and the effects were remarkable. It was also interesting to see how the rest of the organization functions, since all we usually see is Agent K and Agent J while they are on missions. In my opinion, the movie was executed well overall. If the franchise was to release another, though I am not sure if it is likely at this point, I would definitely watch it.

Not all of the reviews hate on the film. In fact, even some who weren’t huge fans say that Thompson and Hemsworth worked very well together. The stars have previously been partners in two other movies, and are also good friends in real life. For many, it was their realistic bond that made the film worthwhile.

About Men in Black: International:

Ever since Molly saw a group of alien catching secret agents when she was little, she knew that she wanted to become one. After working towards it her whole life, she finally discovers the secret agency known as Men in Black. Molly is accepted into their training program and becomes known as Agent M. Agent M eventually ends up with Agent H, an elite agent who is known for saving the world. When things go terribly wrong, Agent M and Agent H must work together to restore order. But with Agent M still in training, will she be able to prove herself and find success? (This movie is PG-13)