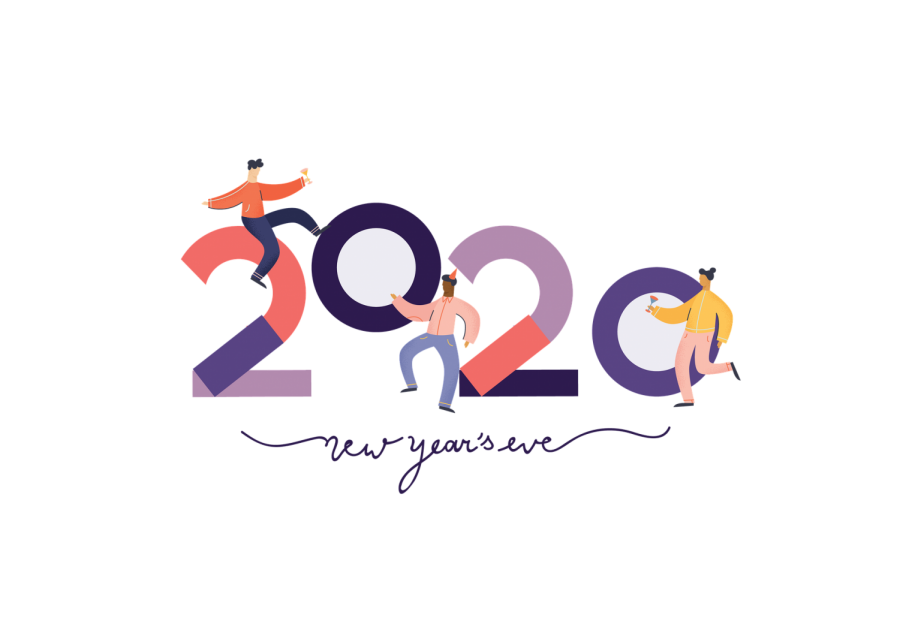 ‘New year new me’, that’s what everyone says when the ball drops and the following year commences. Some, if not most people will make new year’s resolutions. While this bucket list of seemingly great things to accomplish may seem appealing to have, how many people actually even keep up and complete them? I’ve seen that almost no one ever completes a resolution, short or long term. So, in my opinion, new year’s resolutions are pointless. I’m not meaning to be cynical but why change the way you live your life or change something minor just because of the ‘new year new me’ bull crap? Why not on August 3rd or February 25th, choose to start working out and eating cleaner instead of waiting for the new year to come around? While about 45 percent of Americans make New Year’s resolutions, only about 8 percent succeed, according to a University of Scranton study published in the Journal of Clinical Psychology.

How about instead of a resolution to change your lifestyle you create smaller goals. The more goals you complete the more accomplished you feel and the better your lifestyle becomes. Instead of saying “I’m going to start eating healthy” tell yourself “I’m going to stop eating as much junk food.” When things are put into simpler way of thinking about a difficult task, you can also accomplish more with your life by realizing that losing 10 pounds or clear skin won’t happen overnight. It takes time and if you have the real drive to change something within your lifestyle you have to be determined enough to stick to it, which apparently only 8% of Americans can do.

Instead of using the excuse of “new year new me’ to change when the clock strikes midnight, just set smaller goals for yourself when you need to.