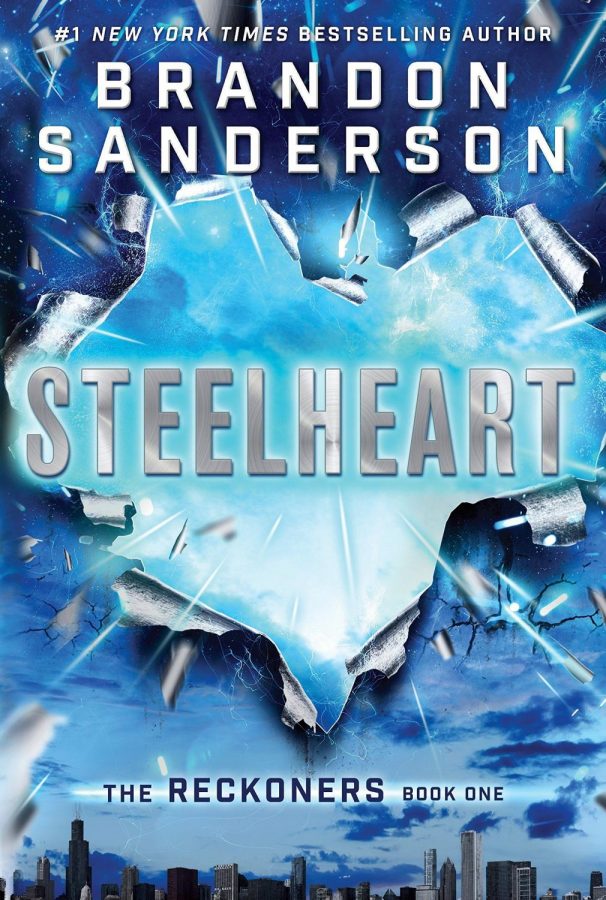 How far is too far when taking down a monster? Someone who practically destroyed your city and now rules it with an iron fist (or a steel one)? Someone who kills innocent after innocent? David Charleston will stop at nothing to kill Steelheart; the man who killed his father and now controls Newcago (formerly Chicago). He can’t do it on his own. In order to kill Steelheart, he has to join The Reckoners. A shadowy group dedicated to killing the Epics (people who mysteriously got powers and are all evil) that now control the world. Steelheart is a New York Times #1 bestseller by Brandon Sanderson that won awards for Best Fiction for Young Adults and Teen’s Top Ten. The one thing that I find a little odd is that the darkest part of the book is in the prologue, which I think might scare some people off from reading the book. I remember when I was reading the prologue, I thought, “What have I chosen?” but if you hit this point in the prologue? keep reading, most of the book isn’t that dark. The book has multiple mysteries for the reader to try and solve. All the pieces to figure out the mysteries will be given to you, some of them are given right at the beginning. There is a group of Epics known as High Epics. High Epics can’t be killed by normal means (for example bulletproof skin), but they can be killed if you know their weakness. Having it so the antagonist seems invisible but can be easily killed if someone knows their weakness, makes it so they still have to fear death. Sometimes they might fear it more than the average person because they have all this power, are almost invisible or immortal, and they have all this physics defining power, but one slip up can take that all away. The ending was done well and got me excited to start the next one. Overall I would give it a 5/5.