Aftermath of My “Godzilla Vs King Kong” Predictions *SPOILERS* 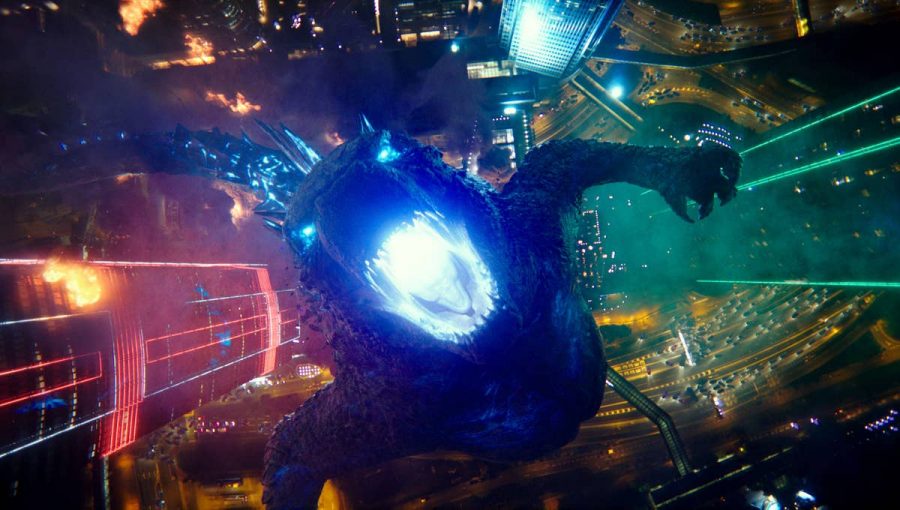 SPOILERS ahead for the movie in Godzilla Vs King Kong.

In my previous article, I made a series of predictions for Godzilla Vs King Kong. To sum up, briefly, I was correct about Mechagodzilla.  Because in the movie towards the end Madison, Bernie, and Josh, find a head of King Ghidorah they conclude that the other must be in Mechagodzilla also a correct prediction. Another correct prediction was about King Kong’s axe, it was powered by the radiation in Godzillas laser beam. Although these two predictions were correct one was incorrect, that was about one of them being defeated in the end.

Besides the recap of my predictions, I would like to go over some parts of the movie that we might have missed. The big thing is Kong goes back to the Hollow Earth to retrieve his axe as its charging you can see a painting that looks like  Godzilla which could mean at one point there was peace between spieces of Godzilla and Kong.  Another part in Hollow Earth is you see two new monsters that may be a big part in the next movie and those are the flying monsters that attacked Kong and another lizard monster that showed up very briefly. This wraps up the follow up article on Godzilla Vs  Kong until the next movie in the Monsterverse.