The Short Game: One Final Tip of the Hat to The Captain 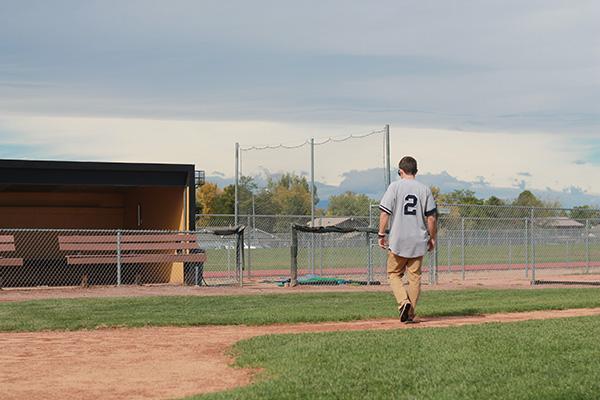 I’d be lying if I said I wasn’t going to miss Derek Jeter; and not because we are both devilishly handsome DJs. But really how can you not miss a guy like Jeter? He has been the darling of destiny since he entered the league in 1995. Now 3,400 plus hits, 260 homeruns, and a mess of web gems later Jeter is hanging it up.

But that’s not why I’m going to miss him.

I’m going to miss Derek Jeter because of everything he stood for in a world of sports entrenched in controversy.

Jeter was and will always be the model for the consummate pro. Too many of today’s athletes lack professionalism and I’m looking squarely at Florida State quarterback Jameis Winston when I say this. Winston could learn a thing or twelve from Jeter the least of which being what is and what isn’t appropriate to say in the middle of the student union. Jeter may not be a college grad, but I feel like if you can’t say it in the middle of Yankee Stadium, you can’t say it anywhere else.

As a fan, Jeter was as reliable as a Mets’ end-of-season-collapse. For my non-sports-inclined readers, this means he was very reliable. He was never the center of dispute on or off the field. That job, instead, fell squarely on soon-to-be-former-teammate Alex Rodriguez. I would make a joke about A-Rod’s absurdly overpriced contract here, but it would be a waste of my money.

Despite being one of the greatest to ever put on a uniform, Jeter maintained perspective. He could have easily jogged to first base on a routine play or lackadaisically fielded a ground ball without fault, but that was never his style. Rather, his style was hustling down the line every at-bat and launching himself at every ground ball. Today’s sports world needs more people with Derek Jeter’s hustle. Once again, I’m not so subtly going to look at the NBA for this one. Trust me, I love to watch the high-flying show that is the NBA as much as the next guy, but would it kill someone to get back on defense with a shred of urgency. I’m not saying you have to be a five alarm fire in transition. I’m just saying that I’ve seen more defensive alertness in men’s rec league basketball games.

Finally, Derek Jeter was always a perfect gentlemen around women. Doubters will say that these women only dated him because he was the shortstop of the Yankees, but something tells me when you date models, movie stars, music sensations, and a former Miss Universe you are doing more right than just pounding baseballs the opposite way. Jeter pays for everything on a date, makes sure his date has a first-class experience, and never treats his date as an object. Show me a girl that doesn’t want all of that and I will show you a Red Sox fan. High school boys and athletes alike should take notice of Jeter’s behavior around women.

With that I bid Derek Jeter one final adieu. Hollywood will never script a story better than your career. Thanks for the memories. RE2PECT.