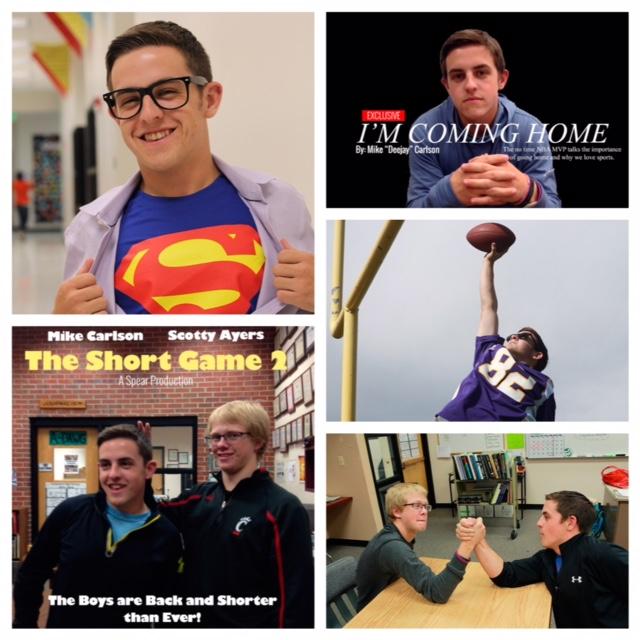 Okay, I’ll spare you my rant on how sports is a microcosm of life. You already get the picture, right? There is a beginning, a middle, and an end. There are ups. There are downs. There are heroes and there are villains. It’s an inescapable and somewhat overused truism. Sports is life. The Raiders are awful. Jordan is better than LeBron. The homework you don’t do will always be checked the next day. Need I say more?

Now, with that in mind, let’s take an honest (okay, really it’s just things that got my attention) look back at the sports year that was 2014.

Jameis Winston proved he was a better escape act than Houdini. Not only did he dodge every single allegation against him over the course of a year, but he also somehow managed to avoid losing a single football game despite many a dismal showing. If Winston’s professional career doesn’t go as planned, I hear the Bellagio is looking for a magic act. I wonder if the crab legs taste better on the Strip.

LeBron James, in a move more dramatic than a Spanish soap opera, took his talents back up north to Cleveland. James was celebrated for this move by virtually everyone. I’m not exaggerating either. Not even Miami Heat fans could knock The King over his return. They made a video tribute for LeBron when his Cavaliers faced off against the Heat on Christmas Day. Junior year schedules don’t even have that much class.

Adam Silver showed the world that the NBA is in good hands post-David Stern. He booted public bigot Donald Sterling quicker than a fast break, slapped him with a fine larger than Charles Barkley, and executed it all with more coolness than the other side of pillow. Did I mention he has yet to eclipse a full year as Commissioner of the NBA? Forget first-year prodigy Andrew Wiggins. Adam Silver has my vote for Rookie of the Year.

The NFL was also (and still is) enthralled in a string of scandals. However, this is supposed to be an honest look back on the year. I’d rather not be the one held accountable for mentioning NFL Commissioner Roger Goodell and “honest” in the same column.

There were also stories which tugged at our heartstrings.

Bengals defensive lineman Devon Still and daughter Leah Still tugged at our heartstrings probably the hardest. Leah and Devon’s fight against neuroblastoma, a rare form of pediatric cancer, melted even the coldest hearts (including Justin Bieber’s). Devon Still will not even sniff NFL MVP in his lifetime, but that’s okay. Instead, he will take home something more prestigious: Most Valuable Dad.

Mount St. Joseph’s guard Lauryn Hill made her college hoops debut in front of a crowd 10,000 strong despite having terminal brain cancer. She scored the first basket of the game and then book-ended that by scoring the final basket of the game. Normally, I’m pretty good about putting words to sports stories. This one, however, never ceases to leave me speechless.

So, there you have it. Your 2014 sports year in review. It was a year which made us laugh, cry, jump for joy, and reflect. But, of course, this is why we love sports. Personally, I can’t wait for what 2015 has in store. Something tells me it won’t disappoint. Let the countdown begin.