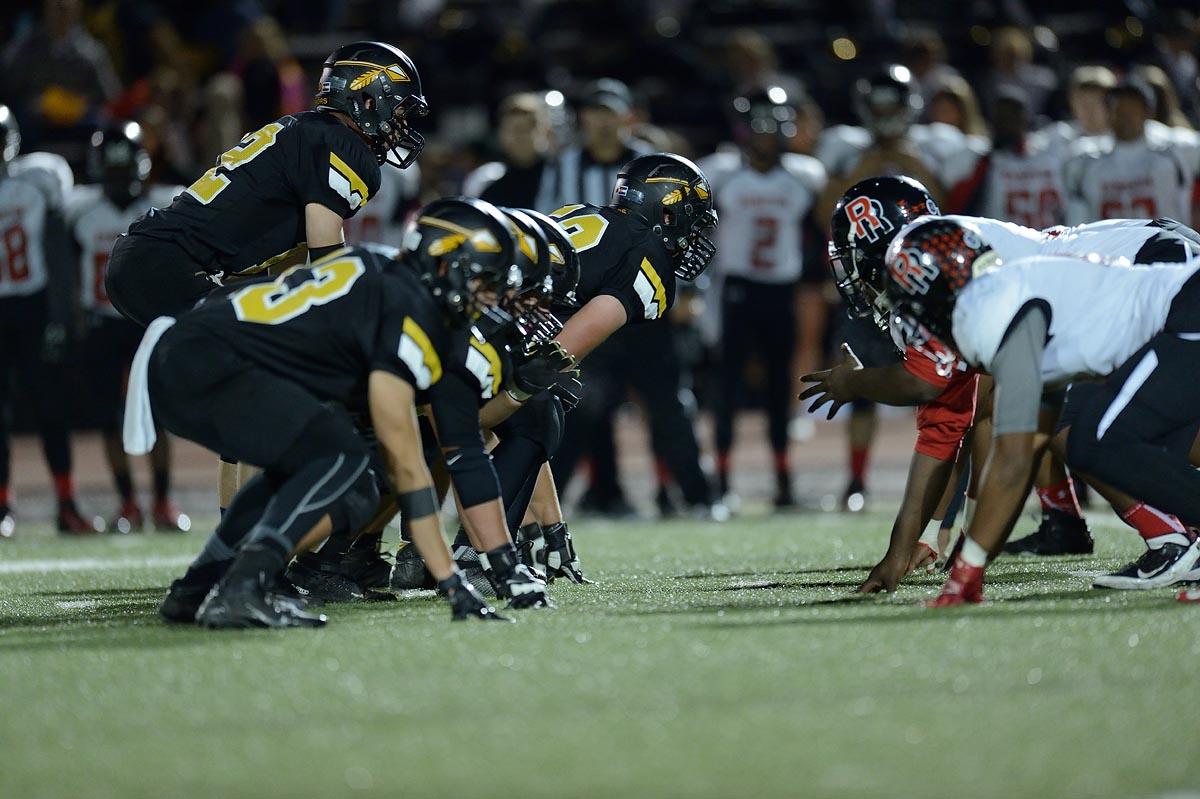 The Arapahoe Warriors have come far this season. Friday, October 30 became a historic night in Arapahoe High School history. They beat the Smoky Hill Buffaloes 42-0 and for the second time, the Warriors have gone undefeated with a 9-0 record. It was a great night for the team, the crowd, and the parents, as they all got to celebrate in such a terrific fashion on senior night.

With the team almost fully healthy for the upcoming playoff game against Bear Creek, Arapahoe has to mentally prepare especially after last year’s heart-breaking defeat against Pomona in the first round. In Region C Arapahoe is the second seed, while Bear Creek is the seventh. The Bears finished their regular season with a record of four wins and five losses. Although their record isn’t astounding, keep in mind that the teams they have played are high rated teams like Pomona, Chaparral, and more. The game will be played at Littleton Public School Stadium at 7:00 P.M. on Friday.

A game of this magnitude, it is critical for the Warriors to not overlook this game because of multiple reasons: First it is a playoff game, and if they lose the season is over. Second the Warriors have a chance to make history and try and to make a run at state.  The seniors on this team have shown great leadership and a will to win. This group has bonded with each other to form a brotherhood which will make them a tough out. It will without a doubt be a great game with an electric environment as both teams claw to survive and advance.