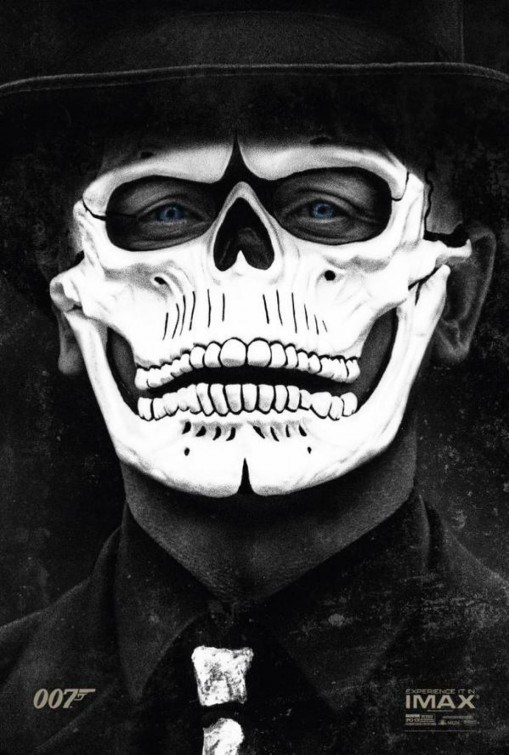 Spectre is an action film that is a continuation of the James Bond franchise. It premiered on Nov. 6.

Jake: I must say: Spectre exceeded my expectations both as a standalone film and as a continuation of the Bond franchise. It’s smart, sexy, and filled with glorious action. However, it also suffers from that sequel-to-the-best-movies-in-the-franchise syndrome. If Spectre had followed Die Another Day, for example, the film would have instantly hailed as a triumph of the decade. It’s not that Spectre is bad, it’s simply that the bar has been raised too high by Casino Royale and Skyfall. So what are the pros? First off, a Birdman-esque opening shot that appears to be filmed in one take as James Bond romps around a Day of the Dead festival in Mexico City. The cinematography throughout the film is simply marvelous; each image appears to be crafted with care. Spectre harkens back to a day when Bond flicks were full of style and slightly whimsical color while juggling with dark, brooding elements. Craig portrays a Bond with more depth and humor than his previous films, and it takes off a bit of his edge to make him a more relatable character. The cherry on the sundae is a haunting message about surveillance and the abuse of technology as a new corporation tries to render the field agents obsolete with machinery. It’s no Skyfall, but Spectre is certain to provide great thrills and food for thought.

RATING: 86/100
Rees: Spectre proved to me that just because the franchise wears on, the quality of the movies in it doesn’t have to reflect it. As I have seen in series such as Fast and Furious or Back to the Future, it’s hard to beat the classics. However, Spectre followed no such curve. Instead, it provided 2 hours of pure entertainment value, right from the Mexico City opening to the unforeseen ending. It also avoided the most common pitfall of action movies: illogical plot. In many movies of the genre, the storyline weaves around discrepancies to further the plot. Spectre stays true to every detail creating an all more believable film. I think this movie deserves its spot with Skyfall and Casino Royale as one of the better Bond films in the last decade and a half.