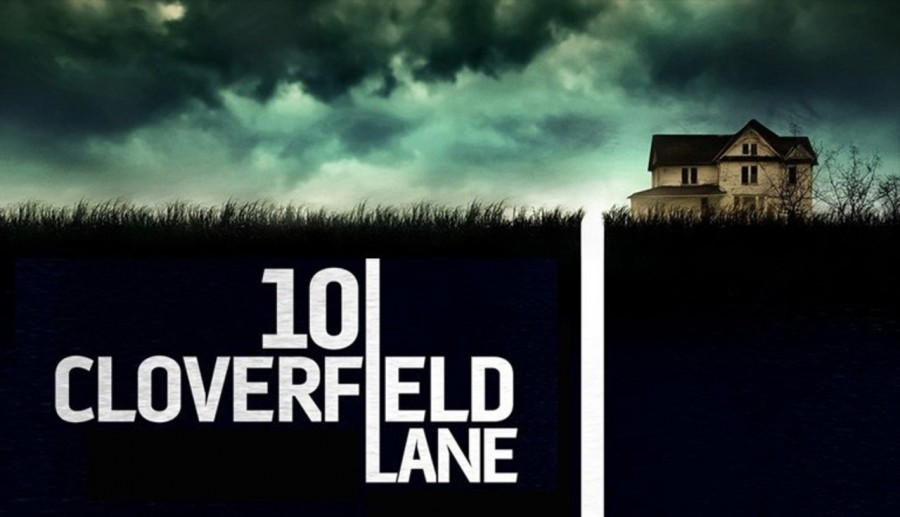 In my experience with the original movie ‘Cloverfield’, I was a major fan of the massive action set pieces and the comical plights of the not-so-smart characters. This sorta-sequel takes the concept of the alien attack in the original and turns it on its head. This film features an all new cast and some extremely intelligent cinematic tricks that make us feel constantly claustrophobic (and thankfully no more found footage).

The female lead, Michelle, wakes up in a mysterious place in the wake of an attack. She is quickly introduced to the other residents of the bunker and tension soon mounts as they begin to feel the effects of cabin fever. This film does a whole lot more with a whole lot less, foregoing massive explosions for clever dialogue and small motifs. The storytelling is the star of this flick, with archetypal themes like the choice between right and wrong placed into a dystopian setting. However, at some points the pacing seems to drag a little, and certain scenes feel a little boring.

Overall, this is a phenomenal film for anyone interested in an intelligently written thriller that sets a new bar for JJ Abrams and his Cloverfield franchise.
Rating: 92/100