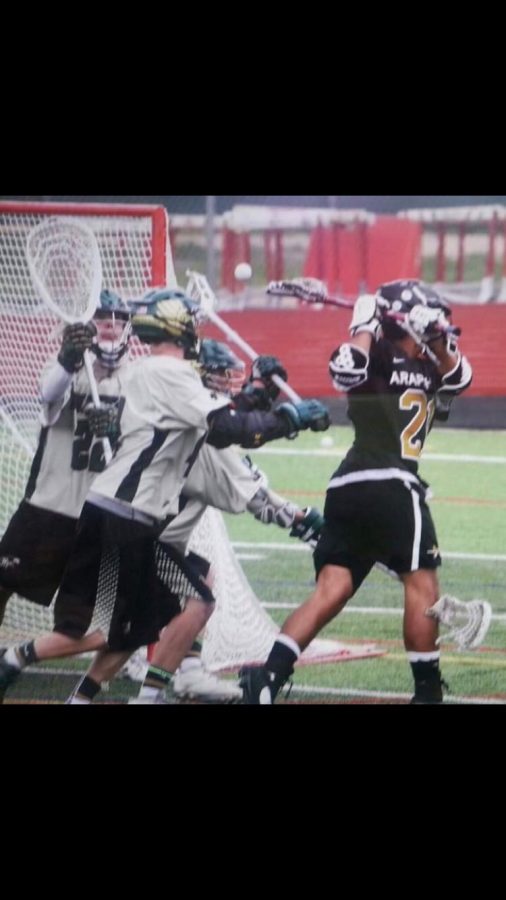 It’s down to four teams left in the 5a state lacrosse playoffs. The warriors last week managed to control the game against the Mullen Mustangs making sure there was no chance of a possibly upset. Arapahoe went into halftime tied 3-3 with the Mustangs but the defense in the second half managed to limit the Mustangs offense to just one goal. The final score was Arapahoe on top 8-4. Now in the Semifinals Arapahoe will rematch rival Mountain Vista, at 7pm at Legacy Stadium, who got the better of the Warriors earlier in the year by a score of 14-11.  This matchup looks to bring much excitement and energy as the Warriors will try to get back to the state championship game for the first time since the 2013 season when they beat Creek, winning back to back state titles. Should lend for an awesome game in an electric environment.