The Hot Corner with Mooda: Don’t Sleep on Arapahoe Wrestling 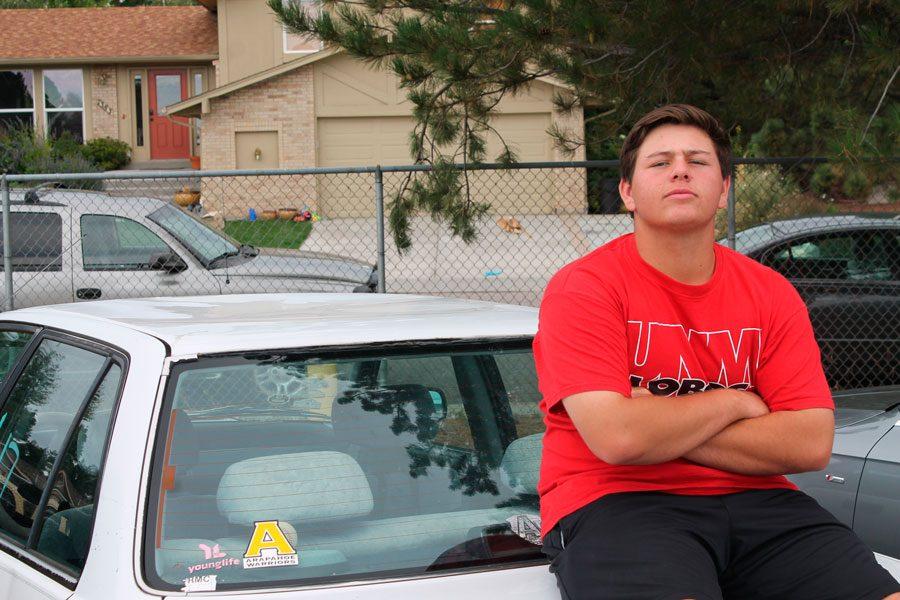 Earlier this week Arapahoe Wrestling kicked of  their 2016-2017 wrestling season in a non-league dual versus Bear Creek. The Warriors triumphed to defeat Bear Creek by a score of 45-27 on Bear Creek’s home mat. Junior Alex Smith, also a star football player for Arapahoe, pinned his opponent in the first minute of the match. Smith wasn’t the only Warrior to make an impression on his teammates and fans, senior Captain Gannon Gosselin helped out the Warriors with a large marginal victory and Gosselin’s co-captain, Joey Tharp, contributed with a win over one of Bear Creek’s top wrestlers. The Warriors are very optimistic towards this season as they have expressed this through various Twitter posts and hashtags. “#Grit” has appeared on every tweet thus far that the @ArapGrapplers have sent out. The Warriors are on a mission this year as they have improved to a 2-0 record, tacking on another win versus Mullen.

Arapahoe was unsuccessful last year in the state playoffs, but with this group of guys the Warriors are not underestimating their chances. Last year, senior Captain Foster Houts led the Warriors in a diverse season and was one of few Warriors to wrestle in the state tournament, alongside Dakota Gutierrez and Dane Carr. Houts was the only wrestler to move on to wrestle at the college level at Colorado Western.  The juniors, now seniors, were aware of this unfortunate stat and began working months beforehand in the off season to better themselves and prepare individually to lead the team. This year, Arapahoe has showcased talent from all grade levels. Sophomore, Charlie Fetterley, has contributed for the Warriors and has proven himself on the Varsity squad. In fact, just under half of the Varsity roster are sophomores.

Last night, the Warriors were smoked by Grandview, which represents their first speed bump this season. This might be a good thing for the Warriors, as all athletes know that a hot start with two good victories could lead to being a little big headed, so this heart-wrenching loss could be a stepping stone and serve as a motivator for the Warriors. Although this loss could come back to haunt Arapahoe in the future, the Warriors optimistic that they will make up for this loss and some.