Are Smartphones Really Making Us Smarter? 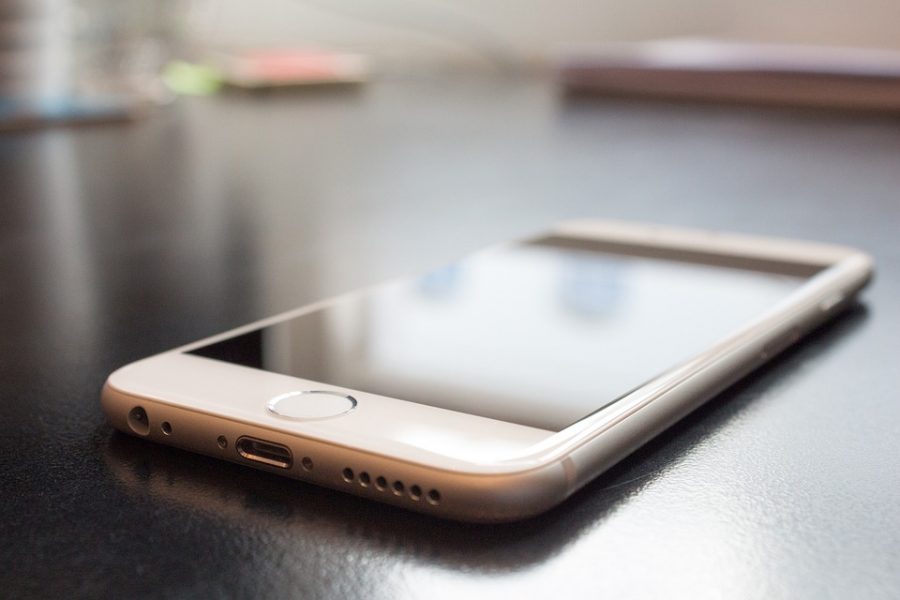 When Steve Jobs released the very first iPhone on June 29, 2007, the world had no idea how to react. It was a new concept – one that no one could predict would become revolutionary in the years to come. Now touchscreen phones are one of the many necessities we use in our daily lives, manufactured by several companies (Samsung, Windows, etc.) who all doubted its success. As teenagers, we rely in our phones for practically everything. Want to talk with friends? Send them a text. Trying to find the nearest Starbucks? Open up the Google Maps app. Need to remember a gift for Grandma’s birthday? Your phone will remind you. Forgot important information for your next history test? If you did not take notes, just ask Siri. Phones have taken over the need for us to remember these simple tasks, which people our age years ago had to write down everything they needed to remember for the next day. Technology makes our lives easier, but are we depending on our phones – and not to mention spell check – too much? In many cliche sci-fi movies, it shows humanity in the distant future, where humans can travel to planets millions of light years away and technology rules our lives completely – in good and bad ways. We may not be close enough to travel to faraway galaxies, but there are many theories on how artificial intelligence can grow to a point where it is smart enough to take over mankind. At this point in time, we have become so dependent on electronics that without our current phones or technology, it’s pretty reasonable to believe that we would have zero idea how to function. Our dependency on technology has grown dramatically, to a point where if anything were to happen – like the sun frying our satellites – to take this luxury away from us, the world as we know it would end.

Four years ago, on July 23, 2012, the most powerful solar flare we have seen in 150 years erupted from our sun. This storm had the potential to destroy all of our modern technology. Thankfully, it had just barely missed Earth. However, if this flare had occurred a week earlier, Earth would have been directly in it’s line of fire (based on our rotation around the sun). If it had hit us, it would have wiped out our satellites, GPS signals, and power grids causing a worldwide blackout. But this blackout would last for years. That means no functioning phones, communications, computers, lights, or even toilets. And the worst part is, we had no idea this crisis was happening that day until a few days later. So maybe it’s time to find other activities that doesn’t involve the internet, since we never know what life – or the universe – could throw at us.