Glory for Sergio at Augusta

The Masters wrapped up a little over one week ago, here is a comprehensive review of the tournament, and one player's glory. 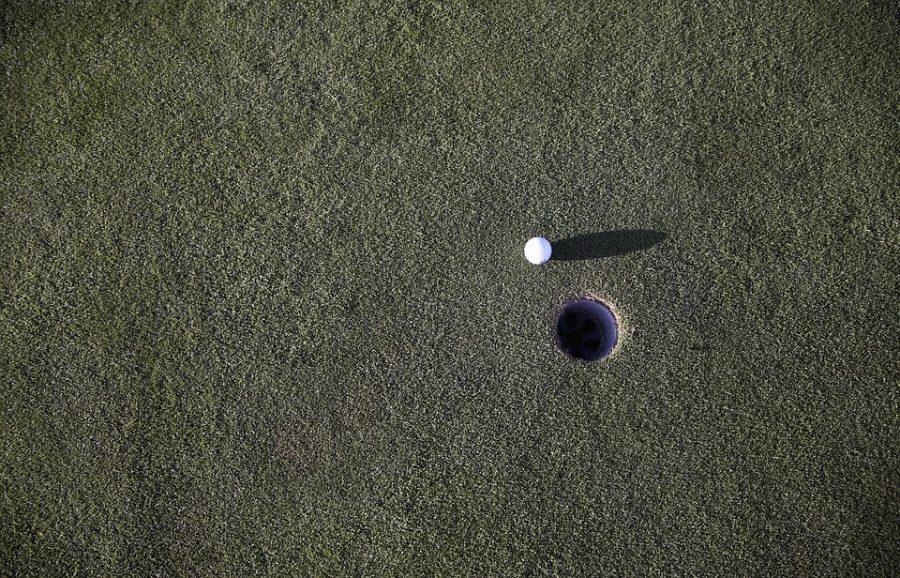 For a brief moment it seemed as though Sergio Garcia would have to wait yet again for his first major win. Missing the cup on the last hole to go ahead and win the Masters had faithful Garcia fans a nervous wreck. But when Justin Rose sliced his tee shot into the trees on the first playoff hole, it was all over. Garcia cleaned up the hole nicely and when Rose missed a critical putt, the world knew: Sergio Garcia was going to wear a green jacket at last.

What was an exciting week of golf ended in nothing more than relief for a player who has waited so very long to win his first major, an 18 year span that encompassed 73 major appearances. Once criticized as being one of the slowest players in the world, his long slow wait to a major win, made it all that sweeter.

It was another Masters for the books. It all started when early favorite Dustin Johnson pulled out just before the tournament for an injury he sustained falling down a flight of stairs. Danny Willett, who won the tournament last year, failed to make a convincing title defense not making the weekend cut. Similarly Henrik Stenson, Open Champion from one year ago, was also cut.

Before the action kicked off there was a touching tribute to the late Arnold Palmer, but when the action got going, it really got going. Competitive showings from Jordan Spieth, Thomas Pieters, Charl Schwartzel, and of course, Rose and Garcia, made this one of the most exciting Masters in recent history.
The Masters never fail to disappoint and this year was no exception. A major (get it) congratulations is due to Sergio Garcia, the man who was oh so close so many times before, has finally tasted glory. Until next year, thank you Augusta National Golf Club for another great year of golf history.