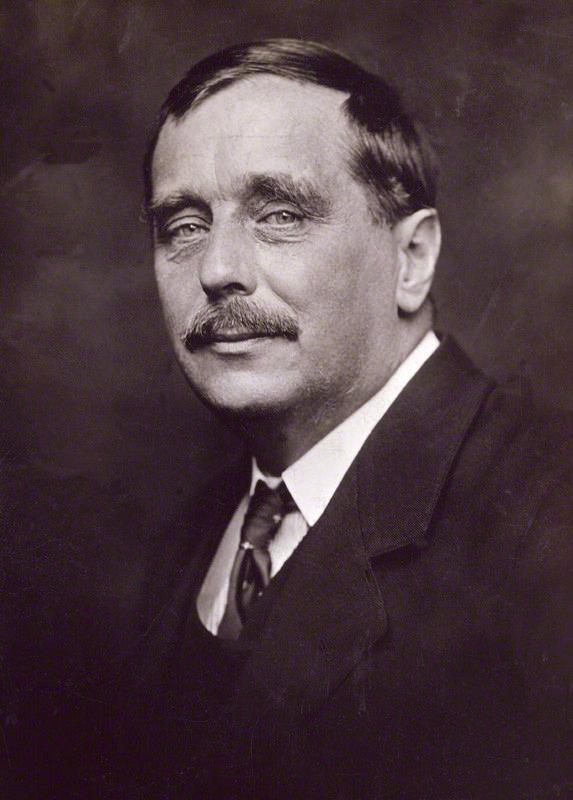 In the novel, “The Time Machine” by H. G. Wells, a hopeful time traveler had found himself in the year 802, discovering unfamiliar creatures that seem to be all in the same species. He had  wanted to study these creatures and then report his findings. But as he was exploring these creatures, he had discovered that his time machine had been stolen. He finds himself stuck in this Utopian world and he needs to find himself back to his world. Wells novel of a mans imagination was first seen in 1895; later that year he had recognition for being the great masterpieces in the literature of science fiction. Throughout the years the great novel has been recopied for many followers to read his amazing craft. How far can your imagination take you?