The Hurricanes that Ravaged the USA 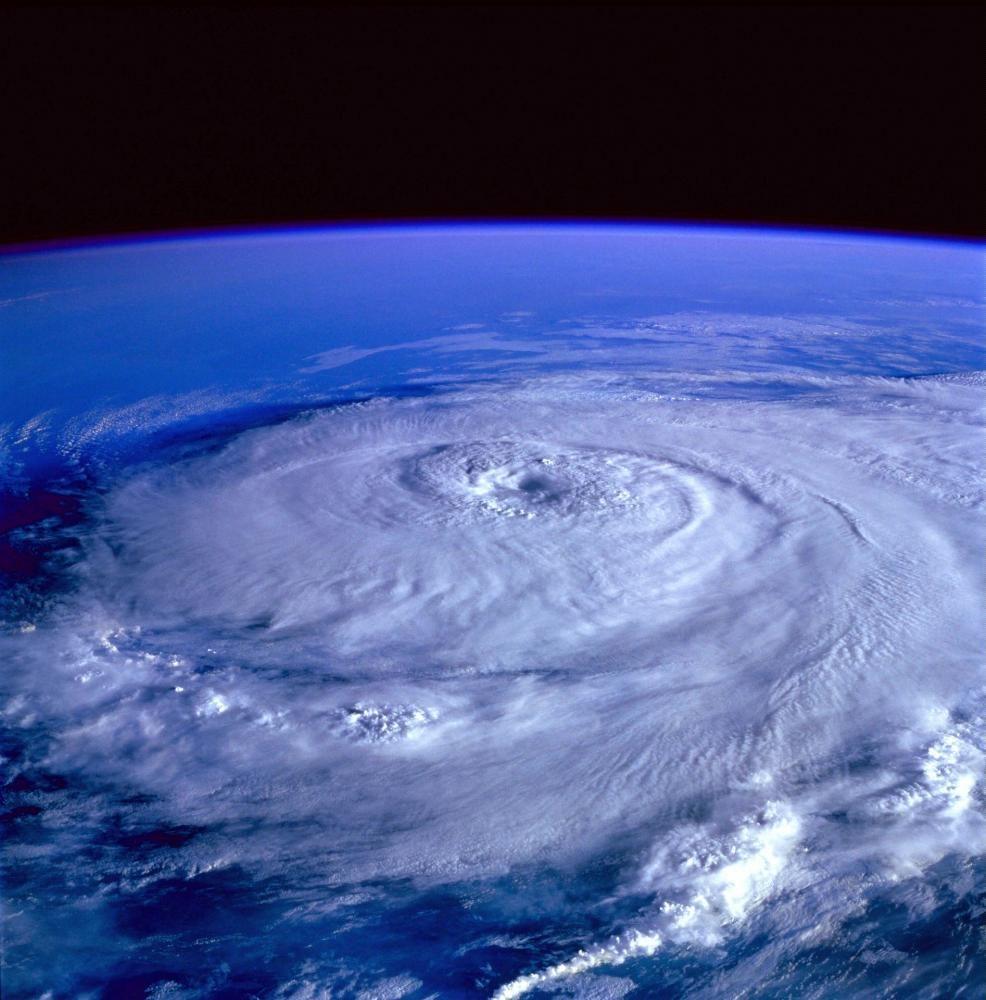 You’ve probably heard about it hundreds of times already, “Hurricane this and hurricane that!” If your parents are like mine, then your television is constantly blaring about hurricane Irma, Jose, and Katia. Where did all these hurricanes come from? Why are they so big? Why did scientists give them old-people names? I’m here to give you as much information as I can about these Hurricanes and how they are affecting southern United States.

Let’s start with the effects of Hurricane Harvey. Harvey was a category-4 hurricane. It was the first major hurricane strike on Texas since 1970.  Harvey had 130 mph winds and extremely heavy rainfall. The deadliest part was the flooding. Southern Texas received 50 inches of rainfall during the storm. 50 inches!!! To put this in perspective, Colorado gets about 15 inches of rainfall in an entire year. Harvey dished out more than 3 times that amount in a couple of days. That is very frightening. Thankfully, tens of thousands of rescue teams have been dispatched and lots of donations, including food and water, have been received by residents. The worst part of Harvey is over, and Texas is in cleanup mode.

Now let’s move on to the big boy- Hurricane Irma- the world’s largest recorded storm ever. Similar to Harvey, Irma has 130 mph winds and was a category-4, but the range of Irma is considerably longer than Harvey. Six million people have been ordered to evacuate Florida. Already 120 billion dollars of damage has been done. Luckily, Hurricane Irma essentially destroyed itself and has settled down to a category-2 hurricane. Irma is supposed to strike Georgia, but I wouldn’t worry about the potential damage that could be done to Atlanta.

My Grandfather was in the path of the hurricane and he only suffered mild damage and a power outage. I’ve included pictures of some of the damage that has occurred at his residence. 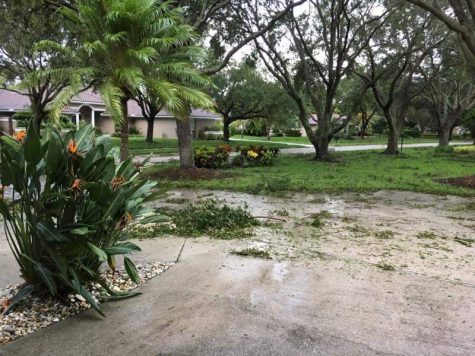 Now, we have to  worry about the other thousands of hurricanes, like Jose and Katia, but hopefully those aren’t as destructive.

So, why are there so many big hurricanes sweeping through the United States? A common agreement among scientists is that global warming is at fault. We are not positive as to what the total cause is, but until then, let’s buy some Priuses and take the bus to school. The human race is working hard on a solution to this disaster, but we work very slowly and even if we do find a way to start cooling the earth, it will take awhile to make an impact. So until then,  buckle down and get ready for the next few years of earth-shattering storms.