CFP: What To Look For? 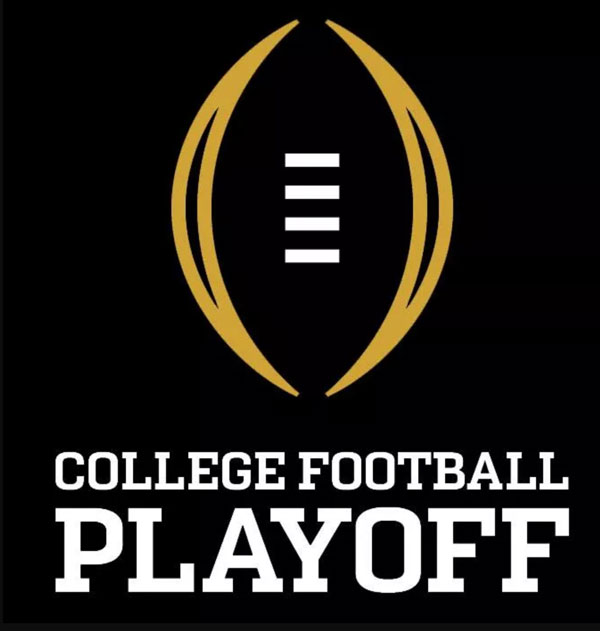 The College Football Playoff rankings came out this past week: Alabama vs. Oklahoma and Clemson vs. Notre Dame

This will be an interesting game, with two quarterbacks that are in the running for the Heisman Trophy. Tua Tagovailoa left the SEC Championship game with past weekend with an ankle injury and is suspected to miss the next two weeks. Alabama’s backup QB, Jalen Hurts, looked extremely good in the comeback win against Georgia. Oklahoma’s Heisman hopeful, Kyler Murray, is leading Oklahoma’s 50 point offense this season and is one of the best offenses in College Football right now. The biggest factor will be Alabama’s defense which is the second best defense in the country compared to Oklahoma which is 91st. If Alabama’s defense is able to stop Kyler Murray and the Oklahoma offense, they should have a good chance to win.

Clemson flew under the radar this season with almost no controversy in their schedule. They went 12-0 and took home the ACC championship, beating Pittsburgh easily. Notre Dame also went 12-0 and had some big wins over Michigan and Syracuse. The last time these two teams met was in 2015 and came down to the last second with a controversial two point conversion call, in which Clemson pulled out the W. Trevor Lawerence has emerged this year and is playing extremely well. He will be tested against Notre Dame’s secondary, which is extremely talented and deep. It will be interesting to see Clemson’s defense go up against Notre Dame’s run offense, led by Dexter Williams.

Notre Dame is the only team that is new to the College Football Playoff and the other three teams played in the CFP last year. Alabama is favored by 14 and Clemson is favored by 11.5. The winners will play on January 7, 2019.