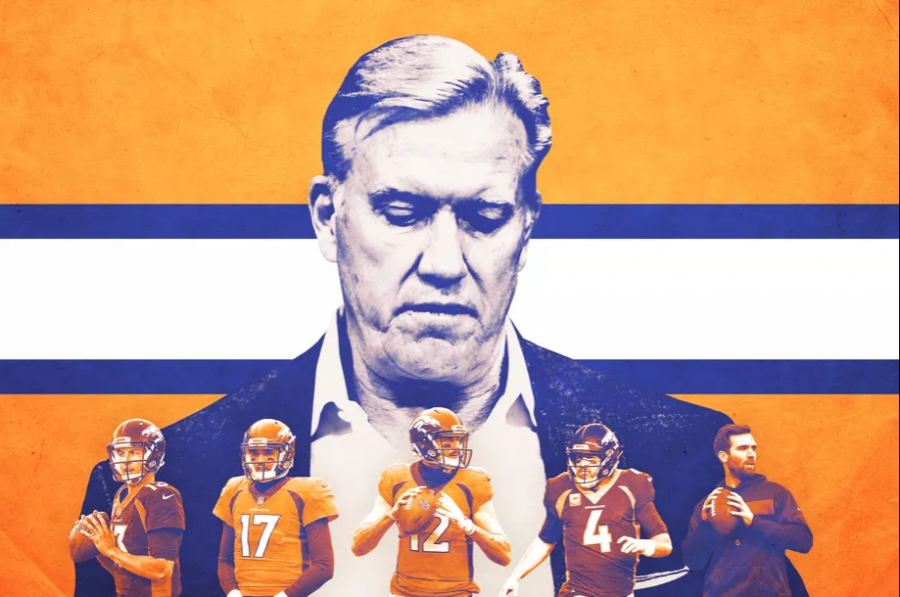 Wednesday morning it was reported that John Elway had chosen his quarterback for the 2019 season. Not Case Keenum, not Drew Lock, but Joe Flacco. This comes as a huge shock because: He is not much of an improvement than Case Keenum, who is still on the roster. The Broncos need a long term solution and Joe Flacco is 34 years old.

It is easy to be frustrated with John Elway for making this move for these reasons, but as a Broncos fan, there are reasons to be optimistic. First of all, we think this is an improvement over Case Keenum. Joe Flacco has actually won a Super Bowl, which means he is capable of being a championship quarterback.

After looking at all the pros and cons of Joe Flacco, we have to look at what else it means. The chance of the Broncos selecting a quarterback at 10 in the NFL draft becomes a lot smaller. Although that could be a long term answer, the pick of Paxton Lynch still haunts the franchise. There is no guarantee the class of 2019 has any franchise quarterbacks. 2020 is a much more appealing draft class.

Overall this gives the Broncos lots of freedom in this years draft as well as free agency. Let’s look at the teams biggest needs:

Cornerback: Bradley Roby is a free agent and not worth spending a large contract. One option is to sign Ronald Darby. He is only 25 years old and could be a good second corner along with Chris Harris. The draft also has many options at corner. Greedy Williams may not be available at 10 but other players like Deandre Baker that will still be available

Offensive Line: Ronald Leary will most likely be part of the team in 2019. The biggest decision will be if they want to resign Matt Paradis. If they can’t agree to a contract with him then the draft will have lots of options in the first two rounds. New OL coach Mike Munchak could help get free agents to the team and possibly select players in the draft.

The Broncos will likely go defense again in the first round of the draft. Good fits would be: CBs Greedy Williams, Deandre Baker, or LB Devin White. Offensive line should be a target for the second round.

But as we’ve seen, John Elway cannot make up his mind. The roster could look completely different in a month. Joe Flacco will be the 5th quarterback in four years. Broncos fans should not look ahead for more than one year at a time. One thing is clear, Elway is not interested in a long term solution, he wants results now.

Click HERE to listen to our opinions on the Joe Flacco trade.